This is in response to Julia Pileggi’s post yesterday at These Five Minutes Writing Date: Friday February 2, 2017 Writing Time: 10:44am Timed Writing: 5 minutes (no edits!) The quote is a “writing dip” selected from an interview with Miranda July in LENNY letter They didn’t tell me why they kept us there. I found […]

This is in response to Julia Pileggi’s post yesterday at These Five Minutes
Writing Date: Monday, April 3rd, 2017
Writing Time: 8:43am
Timed Writing: 10 minutes (no edits!)
The quote is a “writing dip” selected from a text

We wouldn’t know why we were at the train station until we got there. Our oldest brother Levi’s letter just instructed us to arrive at the station together at 2pm without any clues as to why, but in a taxi on the way there we of course made a few guesses as to what our wanderlust brother was up to. Our taxi sparked with that feeling only our brother Levi could inspire: confused anticipation.

“He’s probably out of money,” said Meagan, my younger, ever afraid of a world not clearly dividable by numbers, sister.  Understanding came in the form of organization and clockwork to Meagan, so my younger brother Mark and I mostly dismissed her predictable opinions on everything.

“Levi’s always had too much money if anything,” I said which was true. The charm that beamed out of him was the kind that seemed to inspire even the most destitute of person’s charity. Money often flew at him without the giver ever being aware of its departure.

I explained my theory that our brother had either found our mother or maybe she had found him somehow while he was wandering through Thailand, but Mark had his own thoughts on what Levi was about to spring on us.

“He’s getting rid of the house and he wants our blessing.” Mark was the kind of man who could never get over his childhood and always felt imagined pressure from others to let it go. Ever since Levi was given our parent’s home when Dad died a few years ago, Mark has been on guard for the day Levi would try to tear the walls of nostalgia away from him.

When we got to the train station, when we saw Levi, he didn’t look like he’d seen our mother, or sold our house, or was out of money. When we opened the car door to let him in, he instead invited us to get out of the cab.

“Get on a train with me,” was what he said, “I have something to show you.” 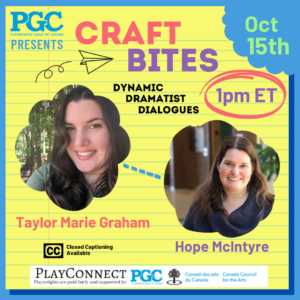 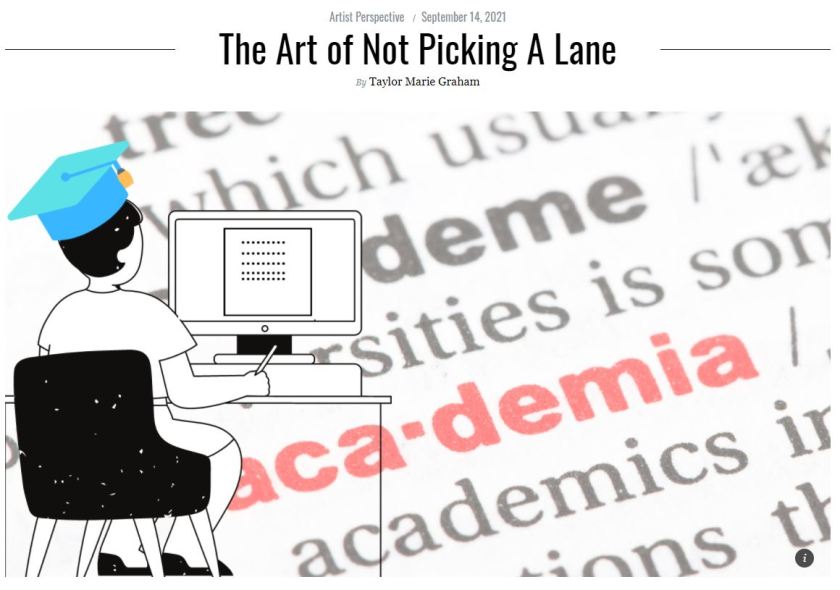 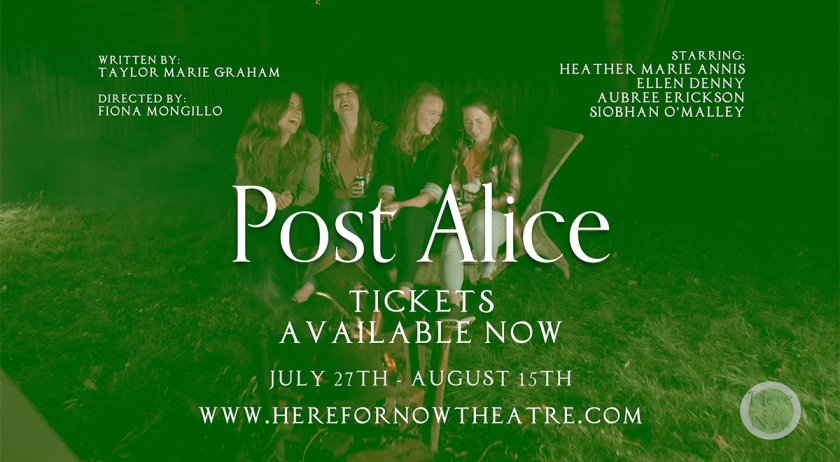